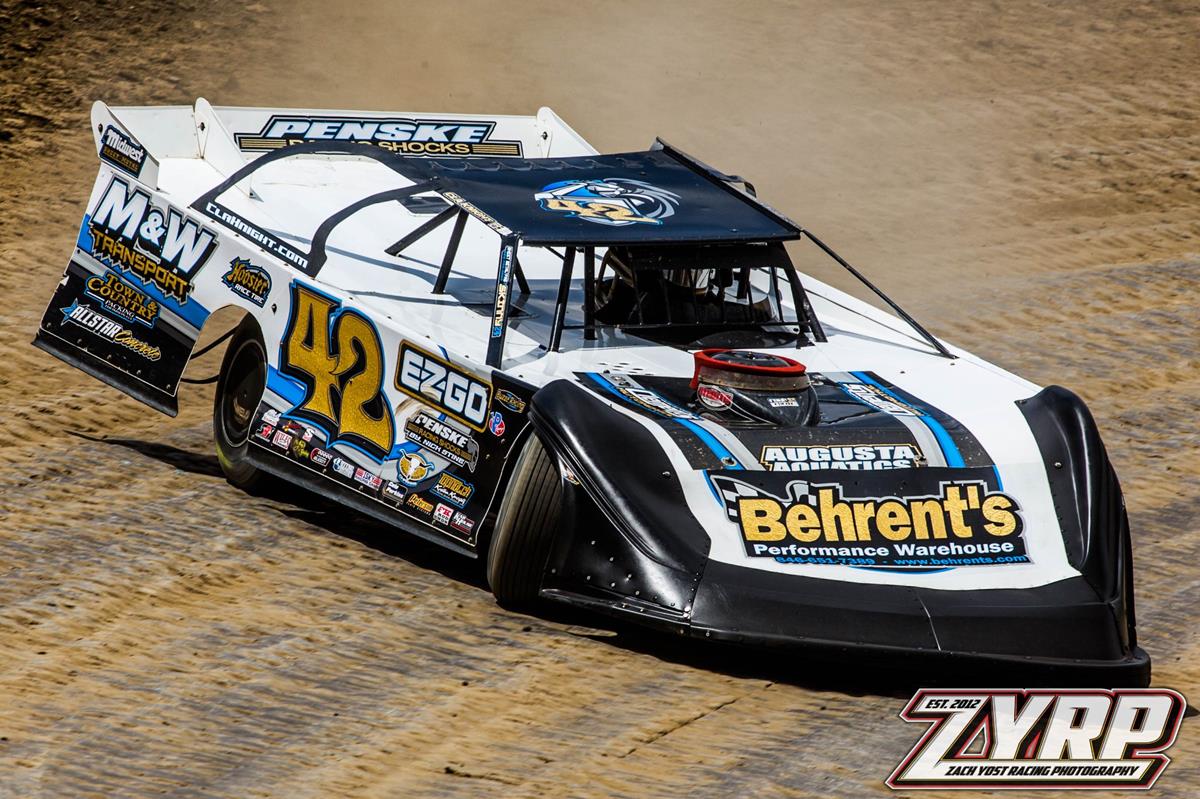 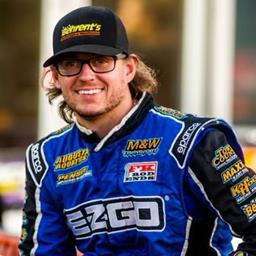 With the 124-car field split into two groups for a pair of $12,000-to-win preliminary features, Knight recorded the 38th-fastest time in his 62-car group before placing 14th in his heat. Transferring into the B-Main for another shot at the A-Main, Cla passed five cars to finish 13th.

On Friday as the 28th annual Dirt Late Model Dream got underway with a pair of prelims, Knight’s 12th-to-9th run in his heat relegated him into the B-Main for another shot at the $12,000-to-win A-Main. Needing to place second or better, Cla was involved in a wreck that ended his night immediately.

He was a scratch from his heat race on Saturday afternoon.

Full results from the week are available at www.EldoraSpeedway.com.